WHITEMOON System Krzysztof Danilewicz specializes in development, publishing and distribution of mmorpg games.
We are an independent studio established in 2008 based in Wroclaw, Poland.

We are currently focused on finishing Broken Ranks, a full remake of Taern. The new version will feature improved graphics, state-of-the-art technology and a lot of new content. Broken Ranks will be a cross-platform title with client for both desktop and mobile. 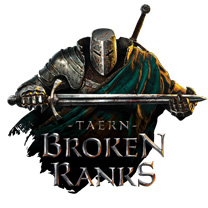 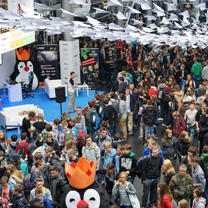 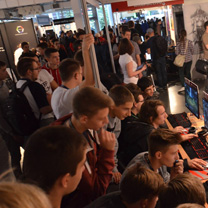 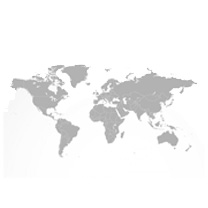 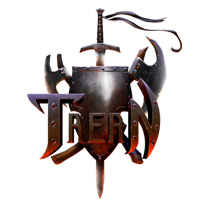 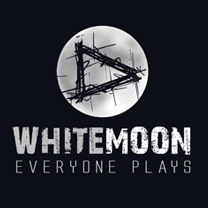