THE PRIDE OF TAERN

The Pride of Taern

WHITEMOON GAMES specializes in development, publishing and distribution of browser-based multiplayer online games. We are an independent studio established in 2008 based in Wroclaw, Poland.

The Pride of Taern (www.taern.com), the most popular browser MMORPG in Poland, till now available also in English, German, Russian, Bulgarian and French language. It’s a real comeback to the classic, isometric cRPGs with mature storyline that gives players a variety of moral choices. Its dynamic combat system requires tactical thinking as well as effective cooperation between players. One of the biggest advantages of Taern is its guild system that lets you and your friends build your own city to gain privileges and expand the structures to incredible levels along with additional powers and powerful pets. Currently we are working on new cross-platform version of Taern based on 3D engine. It will be available on Android, iOS, Web and PC stand-alone version. 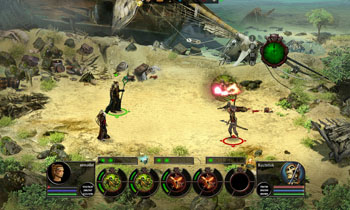 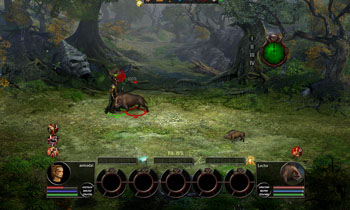 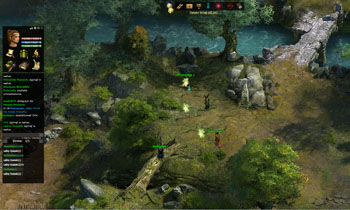 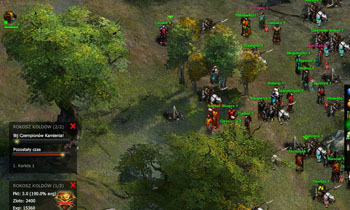 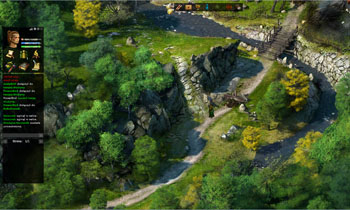 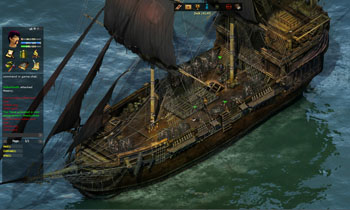 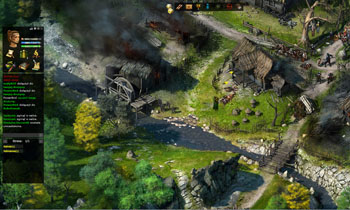 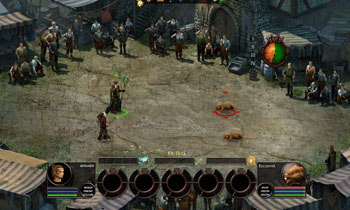 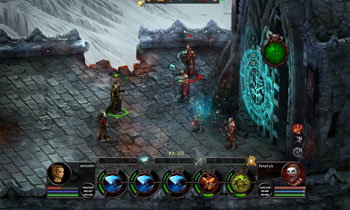 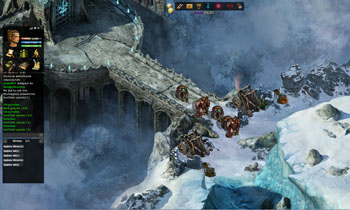 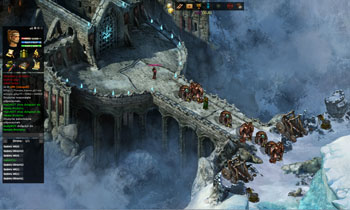 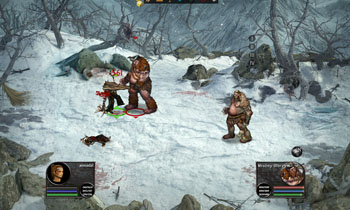 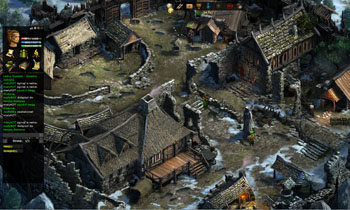 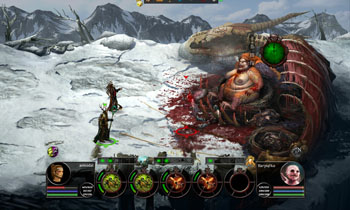 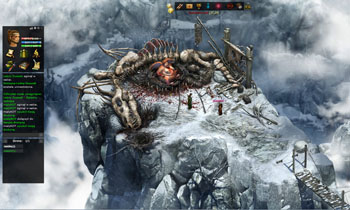 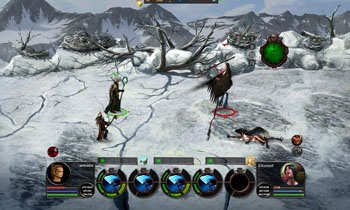 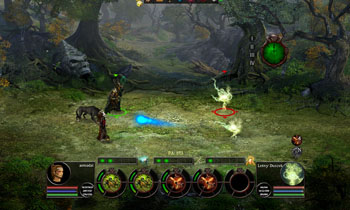